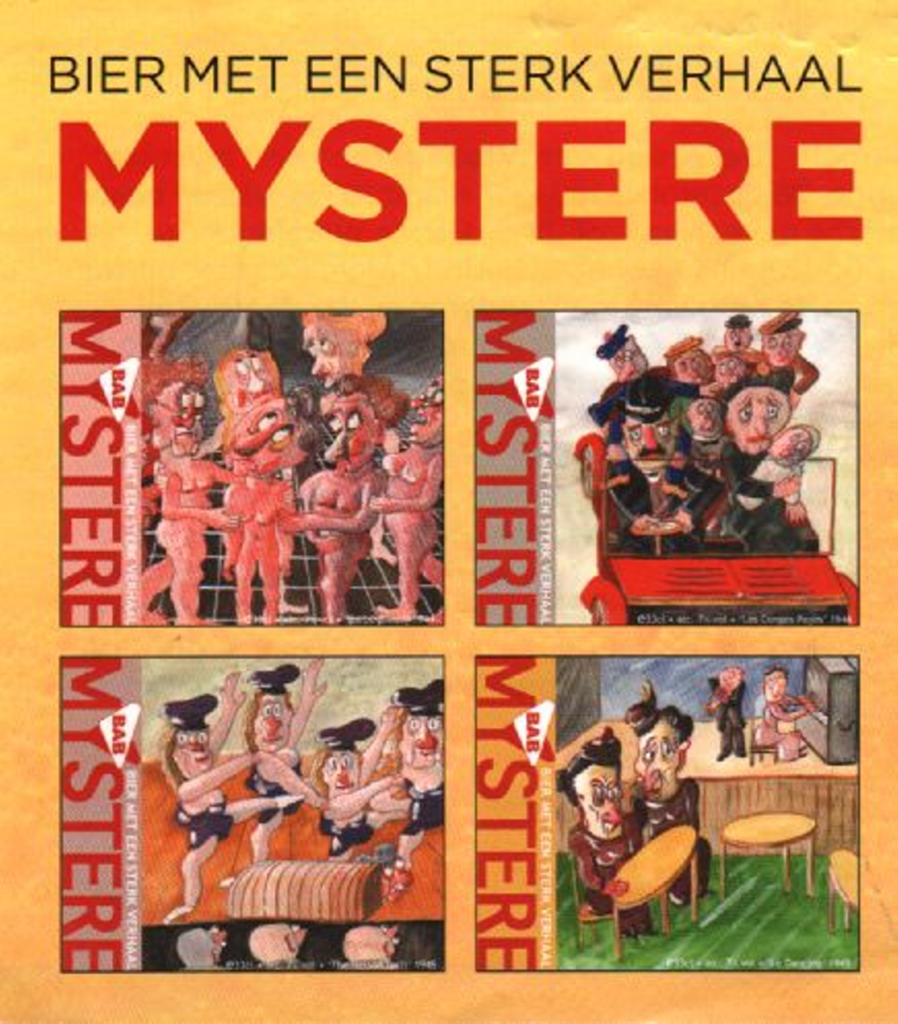 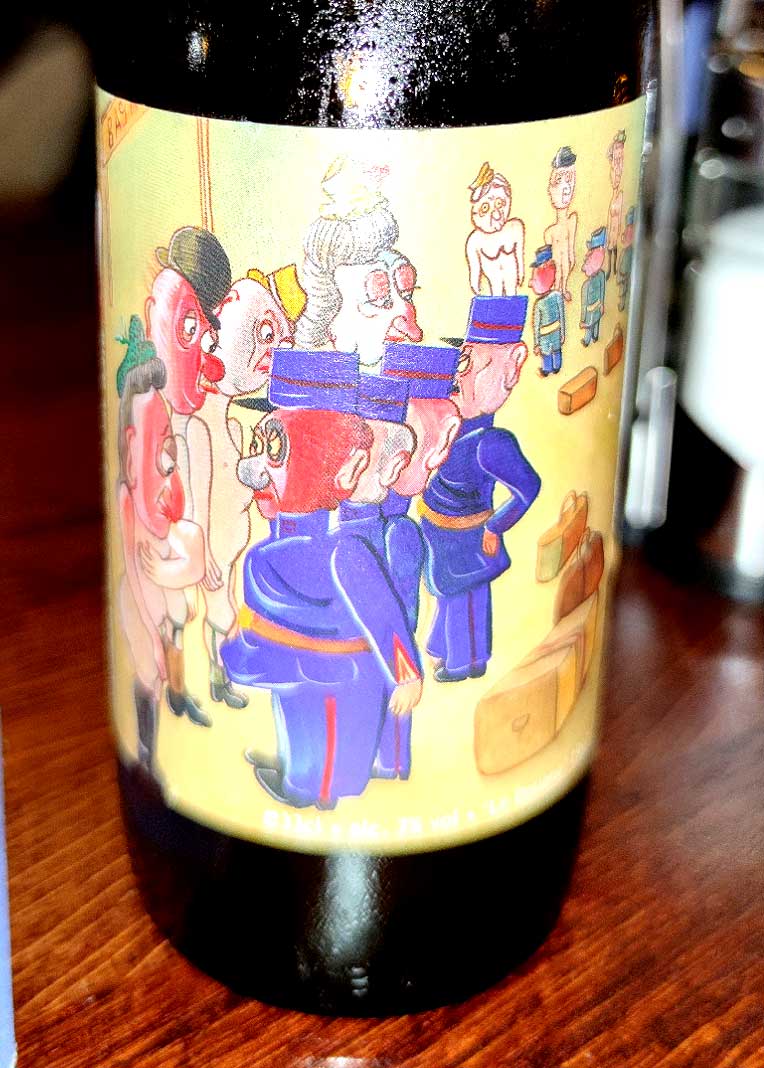 BAB Mystère is the BAB (https://www.babbierproevers.be/) beer, and a tribute to André De Meulemeester.

André De Meulemeester (1894-1973) from Bruges was the owner of the United Breweries Aigle Belgica for a while.
He was a fighter pilot during WW1 and was nicknamed 'The Eagle of Flanders' because he shot down numerous German military aircraft.
Mystère is how the French corrupted his name. He painted cityscapes, landscapes and portraits.
In addition, he drew more than 1,000 cartoons as a cartoonist.

BAB Mystère is brewed at the Strubbe brewery in Ichtegem, in the former brewing kettle of the Aigle Belgica brewery, the well-known Bruges brewery that disappeared in the 1970s.
The BAB Mystère is a top-fermented amber beer with refermentation in the bottle.
The beer undergoes dry hopping and has an alcohol volume of 7.4%

7 different cartoons adorn the BAB Mystère 33 cl. vials.
This beer is available in limited quantities and can mainly be tasted at the Brugs Bierfestival.
There it is also offered for sale in limited gift packaging.

And .... it was available at bierbrasserie Cambrinus here in Bruges! (https://bierbrasseriecambrinus.eu/)
Actually, it recently was BAB's "beer of the month". Not anymore, so impossible to order today at Cambrinus. 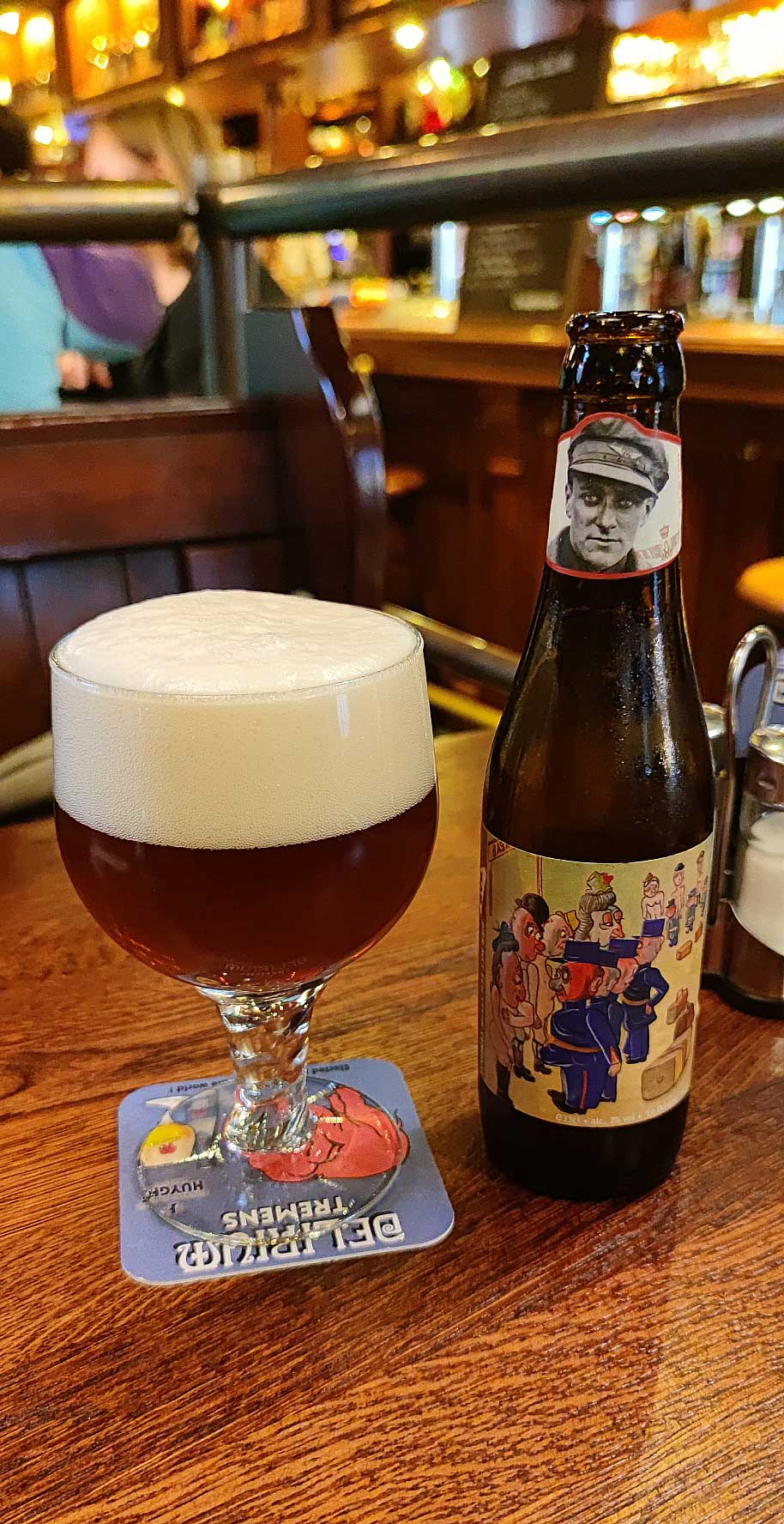 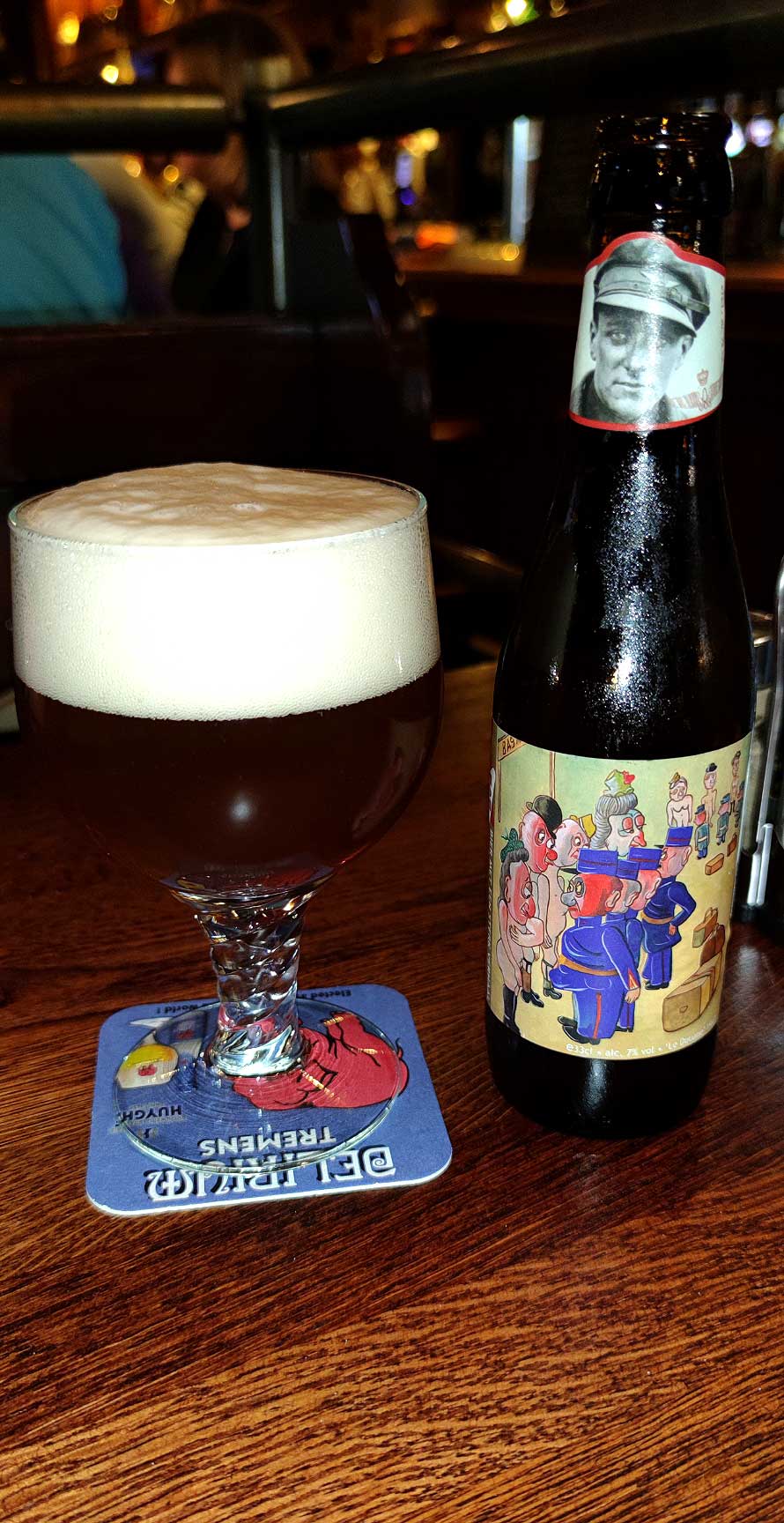 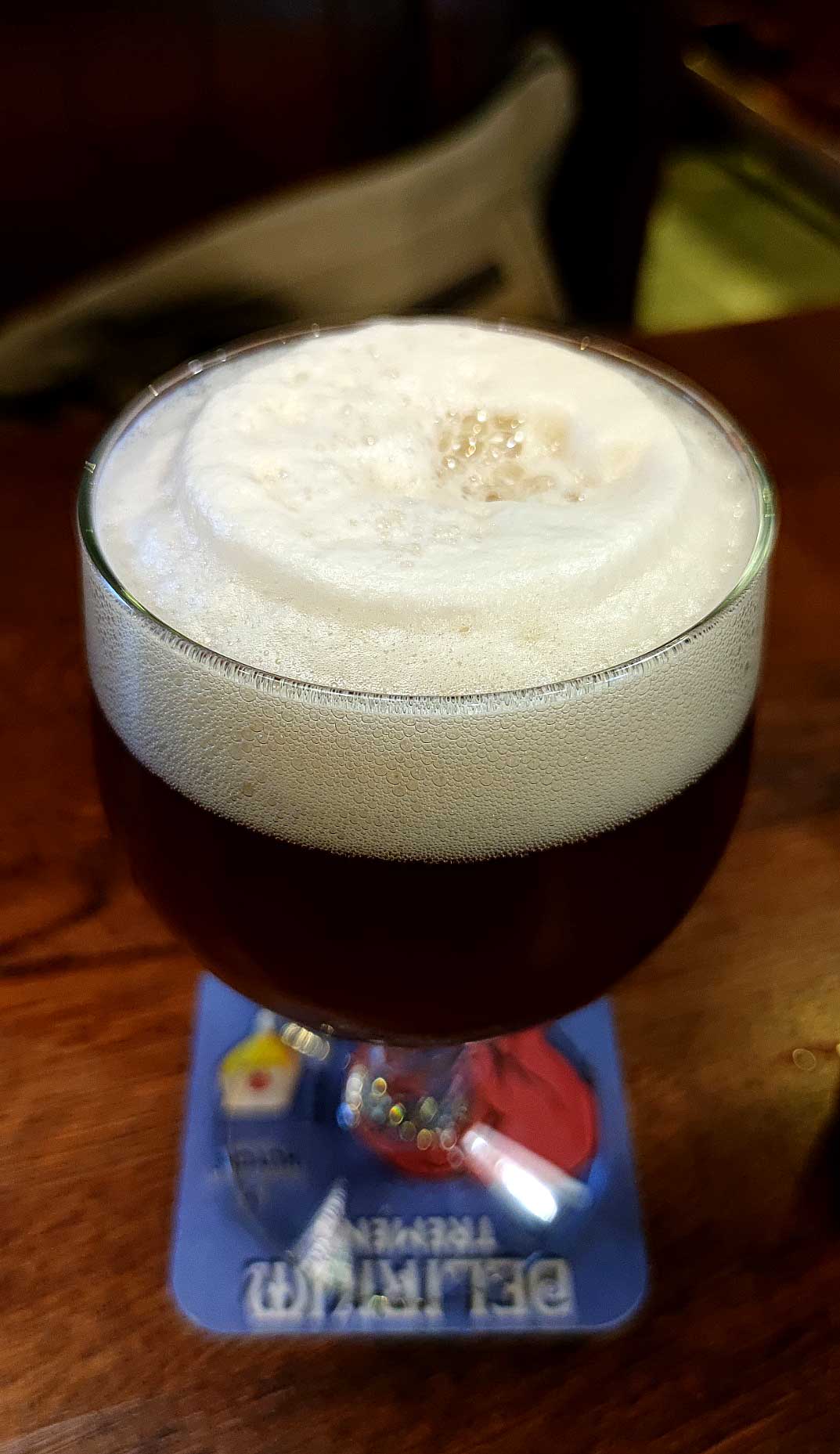 Folks, if you love dry-hopped beers, this is your stuff

With massive thanks to BAB for the initiative

We have 30 guests and one member online 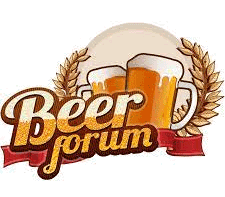 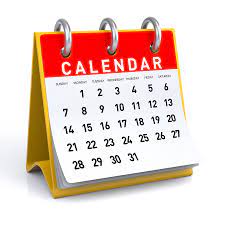